The Hip-Hop Political Education Summit is a catalyst for dialogue and action. We connect Hip-Hop’s leading innovators with experts in their respective fields—gender, technology, health, politics, business, etc. Our goal is to provide life-saving information to the hip-hop community, preparing each citizen for their role in transforming policy and building political power. Founded in the aftermath of the police killing of George Floyd and the subsequent protests that reached over 2000 cities, the seeds for the Hip-Hop Political Education Summit were planted by the hip-hop community’s long-standing tradition of fighting back against racial and economic inequality.

American society embraces hip-hop as a mainstream cultural and multi-billion dollar economic force, but US political leaders have failed to ensure a public policy agenda that recognizes our humanity, dignity and full citizenship. Hip-Hop Political Education believes Hip-Hop can be a viable force in reconciling this disparity, and that political education is the important first step. The Hip-Hop Political Education Summit brings decades of experience at the intersection of hip-hop and politics through its founders—Dave Mays, the creator of The Source magazine, The Source Awards and co-founder of The Hip-Hop Summit Action Network; and Bakari Kitwana, co-founder of the National Hip-Hop Political Convention, founder of Rap Sessions: Community Dialogues on Hip-Hop, and author of the bestselling book The Hip-Hop Generation. 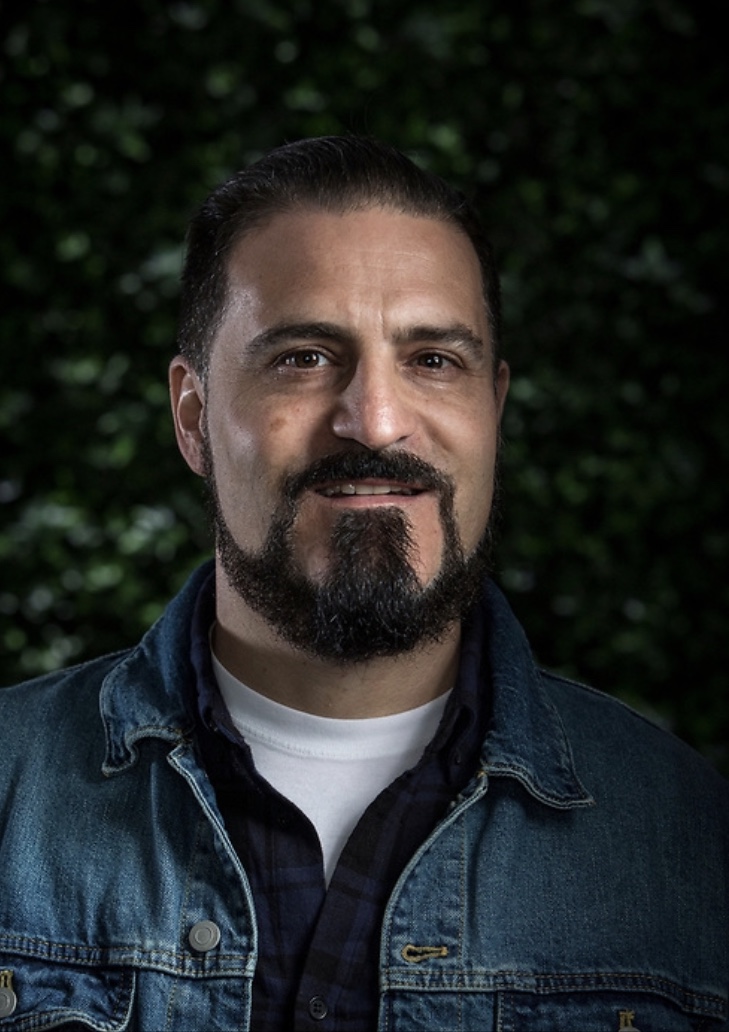 Co-Founder
Dave Mays is a media and branding entrepreneur who has specialized in Hip-Hop music and its cultural impact over the past 30 years. Mays founded The Source magazine out of his Harvard dorm room in 1988 as a single-page newsletter. In the 1990’s, The Source grew into the #1 selling music magazine on newsstands in the world, and was famously dubbed the “Bible of Hip-Hop” by Public Enemy’s Chuck D. Mays also created the first awards show dedicated to Hip-Hop, The Source Awards, which set ratings records on both the UPN and BET television networks. In 1999, Mays created The Source Youth Foundation, which raised over $1 million to fund programs and organizations across the country using Hip-Hop to effectively reach at-risk, inner-city youth. Mays created the first national Hip-Hop political summit in 2000 with Reverend Al Sharpton and the National Action Network, as well as the first independent social/political action organization for the Hip-Hop industry, The Hip-Hop Action Network. During his 18 years of growing and running the company, The Source magazine empowered and influenced a culture that pervades every aspect of society today. In 2007, GQ magazine called The Source one of the “27 Things that Changed Men’s Lives” over the last 50 years. 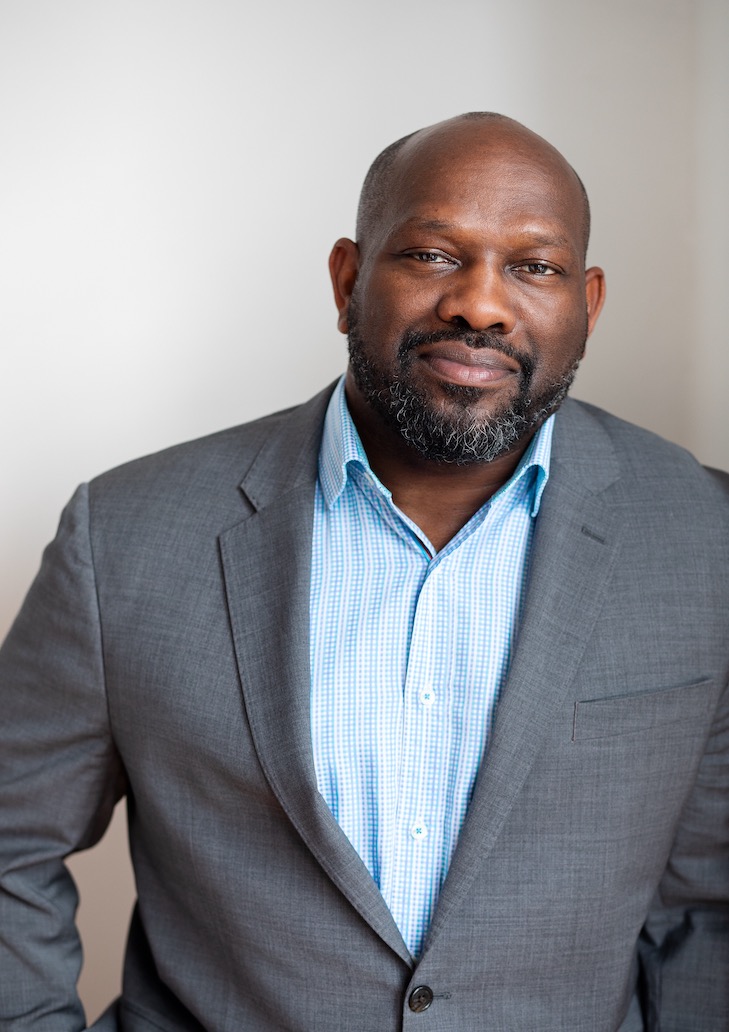 Co-Founder
Bakari Kitwana is an internationally known cultural critic, journalist, activist, and thought leader in the area of hip-hop and Black youth political engagement. The Executive Director of Rap Sessions, which for the last fifteen years has conducted over 100 townhall meetings around the nation on difficult dialogues facing the millennial generation, Kitwana has been the Editor-in-Chief of The Source magazine, the Editorial Director of Third World Press, and the co-founder of the 2004 National Hip-Hop Political Convention. The author of the groundbreaking books The Hip-Hop Generation (2002) and Why White Kids Love Hip-Hop (2005), Kitwana is co-editor of the new book Democracy Unchained: How to Rebuild Government For the People and the collaborating writer for pioneering hip-hop artist Rakim’s recently released Sweat The Technique: Revelations on Creativity From The Lyrical Genius. He was recently named the 2019-2020 Nasir Jones Hip-Hop Fellow at Hutchins Center for African and African American Research at Harvard University, where he is curating the ``Hip-Hop and Presidential Elections Video Archive,`` an archive of over thirty national townhall meetings he convened with hip-hop thought leaders during the 2004, 2012 and 2016 Presidential Elections.