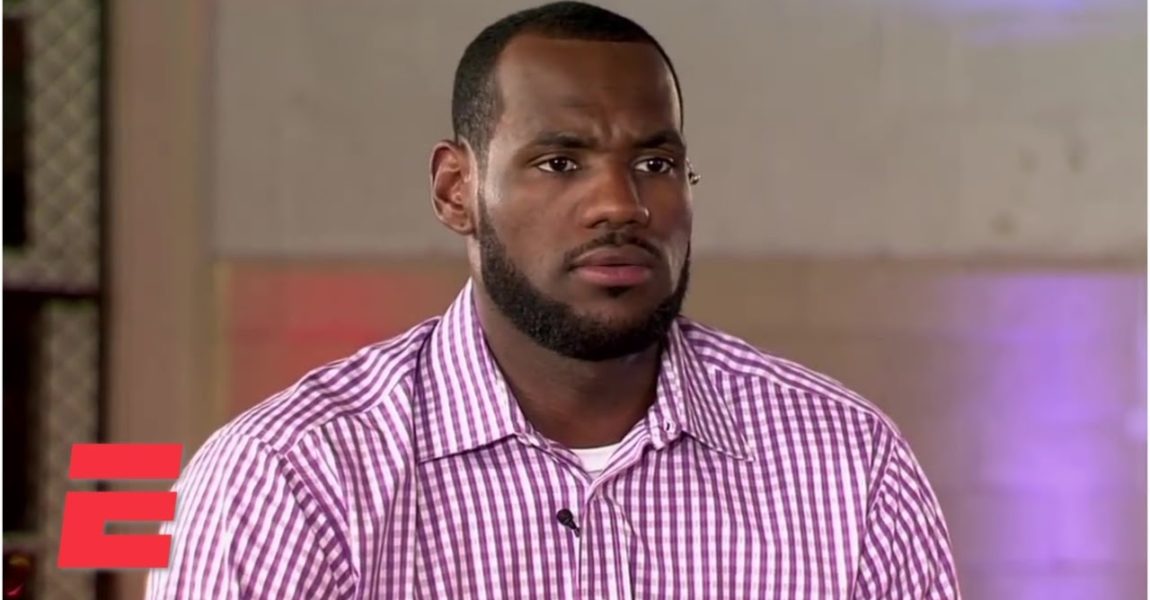 It is fair to say LeBron James is launching one of the most important athlete political campaigns in history. As Georgia’s primary elections this week turned into a voting meltdown, it’s become even more apparent one of the biggest unknowns heading into Election Day is if U.S. citizens will actually be able to vote. Those who are unable to vote cannot enact change at the ballot box, destroying our democracy.

James is forming a voting rights organization along with several other prominent Black athletes and entertainers. The group, called More Than a Vote, will go beyond traditional get-out-the-vote campaigns. It will combat voter suppression, with James using his gigantic presence on social media to shed light on attempts to restrict voting access for minorities.