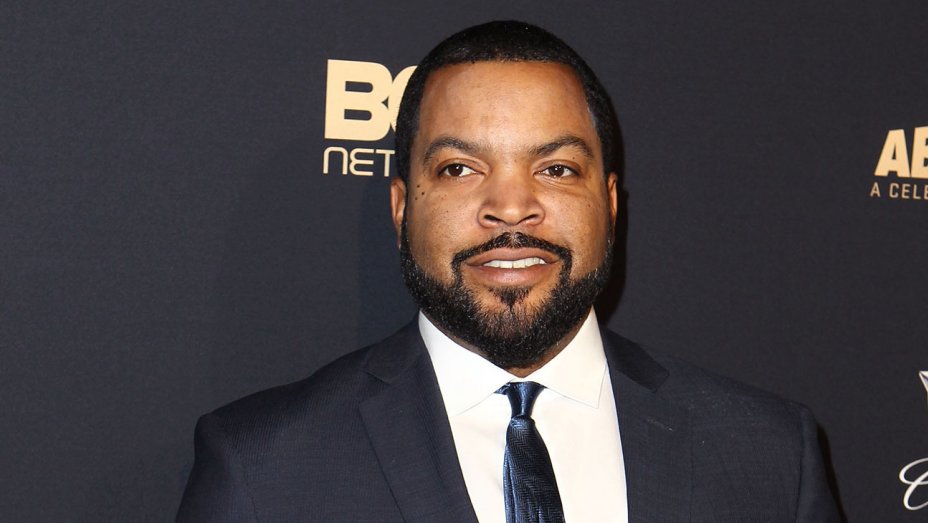 In this recent The Hill op-ed, the Straight Outta Compton rapper-turned-actor offers a plan for ending racial inequality in America. In 2006, journalist Tavis Smiley released his Covenant With Black America. Frustrated with what he’s witnessed in the US from Rodney King to George Floyd, Ice Cube’s “Contract with Black America” revisits the territory:

“As a writer, rapper and producer, I have called out police brutality and other injustices for decades. I have been censored, smeared, slammed and had my life threatened for my work — for speaking the truth. As much as my art has contributed, I know that calls for change will not achieve the paradigm shift necessary to address four centuries of racial injustice. I am angry. And I’m not backing down. I want a better world for my children and their children, and platitudes about “progress” won’t produce it.  . . I submit the Contract with Black America to start the hard conversations to create a future of harmony where everyone can benefit.”